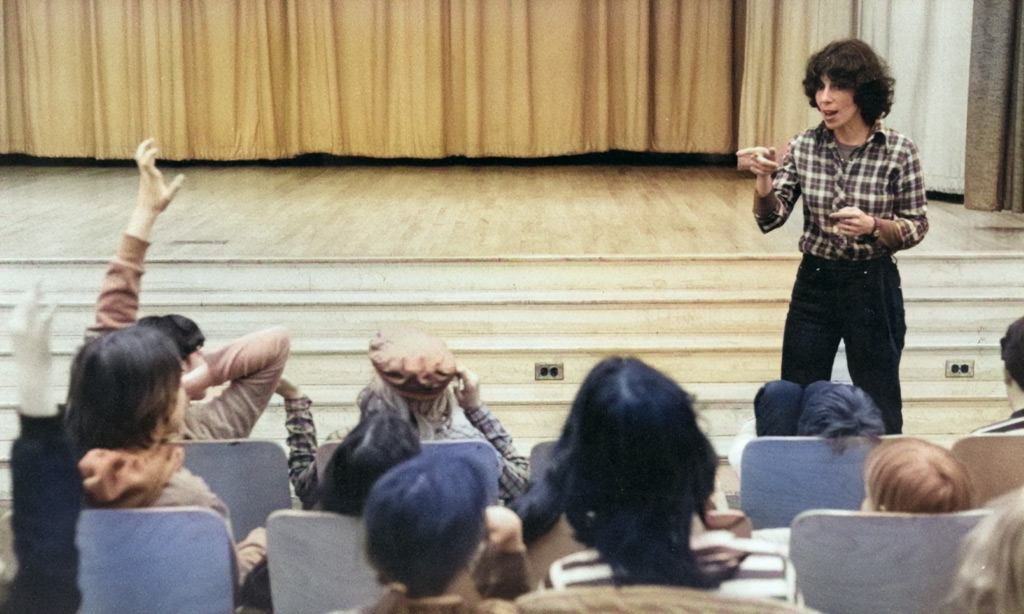 Aline Shader (1936 – 2002) loved the sound of young voices, the smiles on young faces and the joy that comes from singing together.

From her beginnings as a young dancer, a 1958 off-Broadway review, the national touring company of The Boyfriend in 1959, to 1967 when she began her career as a drama teacher in Newton MA and artist-in-residence in Boston area schools, Aline was a prolific composer of children’s music with a portfolio of more than 200 songs blending timeless, uplifting lyrics and lilting melodies. Her many musicals based on children’s literature, US history, myths and fairy tales were developed with a special part to play for every student.

Aline understood the power of music to build confidence, spur imagination, and to foster the unity that singing together brings.

For more than 50 years, Aline’s songs have been a source of joy and inspiration for singers and audiences alike. 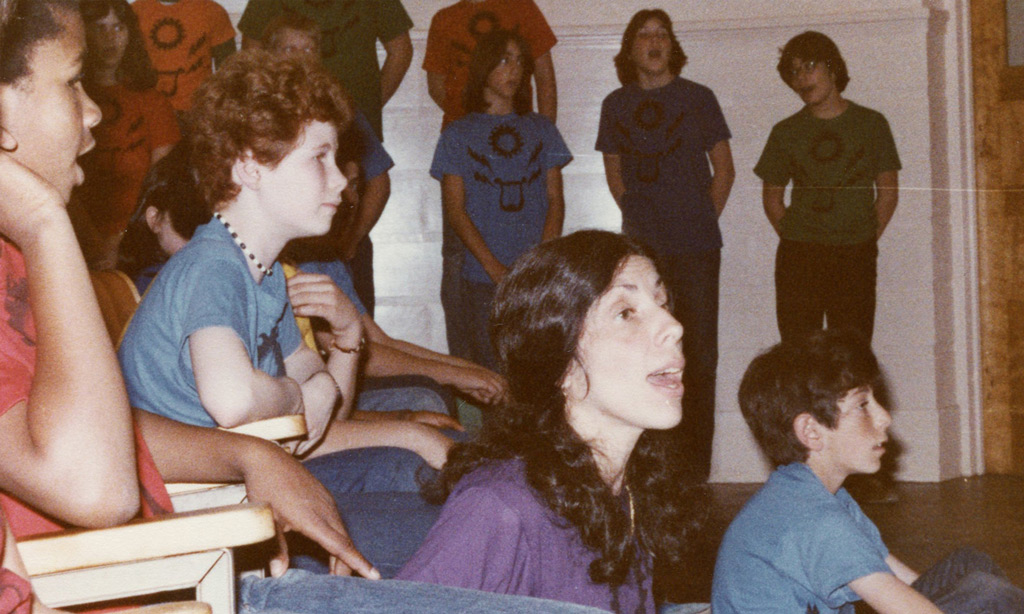 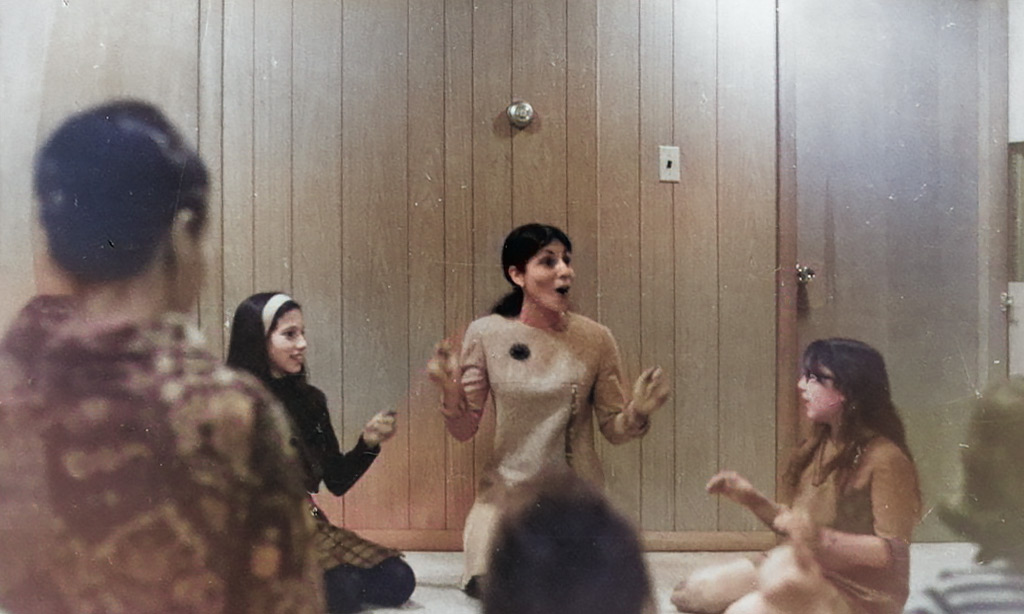 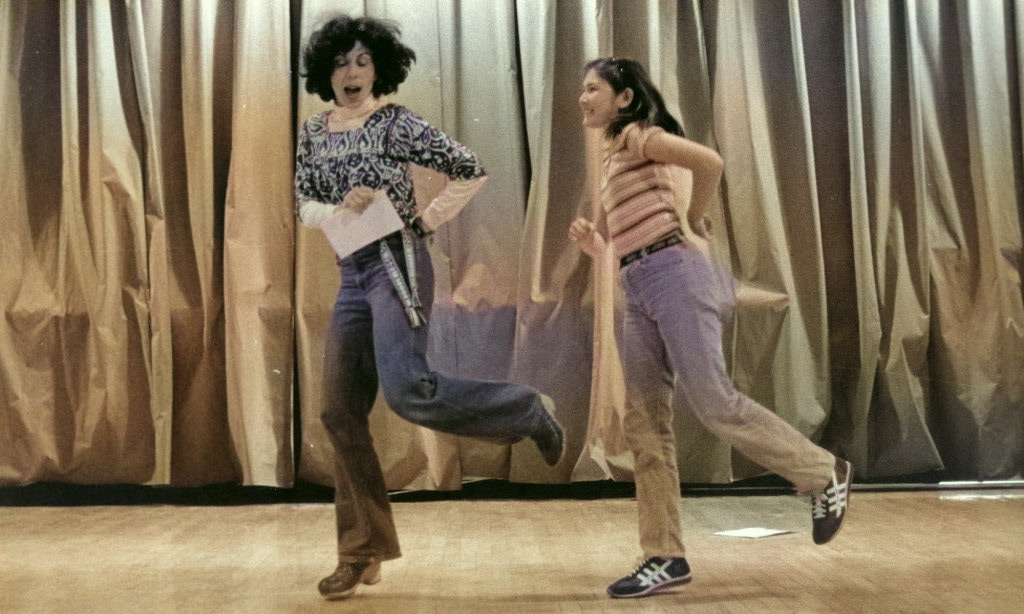